Use this form to create a project page. It's recommended that you create an account first, especially if you want to claim ownership over this project.

Projects are unofficial group efforts undertaken by GamerGate supporters to further the general goals of GamerGate. Due to the lack of leadership in GamerGate, there are no official projects, and projects only become successful if the community at large agrees with their goals. Although a project can have a definite creator, there's no way to enforce any rules for the project, and as always each individual answers only to themselves.

The pages in this namespace are dedicated to serving as a platform for creating projects, coordinating efforts, and discussing projects. They are documented in this namespace because they are not proper encyclopedic articles, but are rather guides, requests, and other writings that cannot be sourced. Anybody is free to create any project, and the talk page can serve as a method for discussing new ideas for the project.

Projects can have an owner specified to prevent a project page from being taken out of the control of whoever created it. Edits can be made by non owners, but the owner has final say in all edits and can revert any unwanted changes. Some projects have grown exceptionally large, such as Operation Disrespectful Nod, and therefore do not have an owner. These projects are subject to community consensus and probably will not have any major changes approved.

These projects are featured due to notability, high activity, or community interest.

Operation Disrespectful Nod is a mailing campaign targeting advertisers on unethical video game journalism sites, especially those that participated in Gamers are Dead, asking the advertisers to reconsider their association with these publications. The publications which engage in unethical behavior are toxic to gamers, so the letters are an appeal to these companies to protect the integrity of their product by severing ties to unethical media. 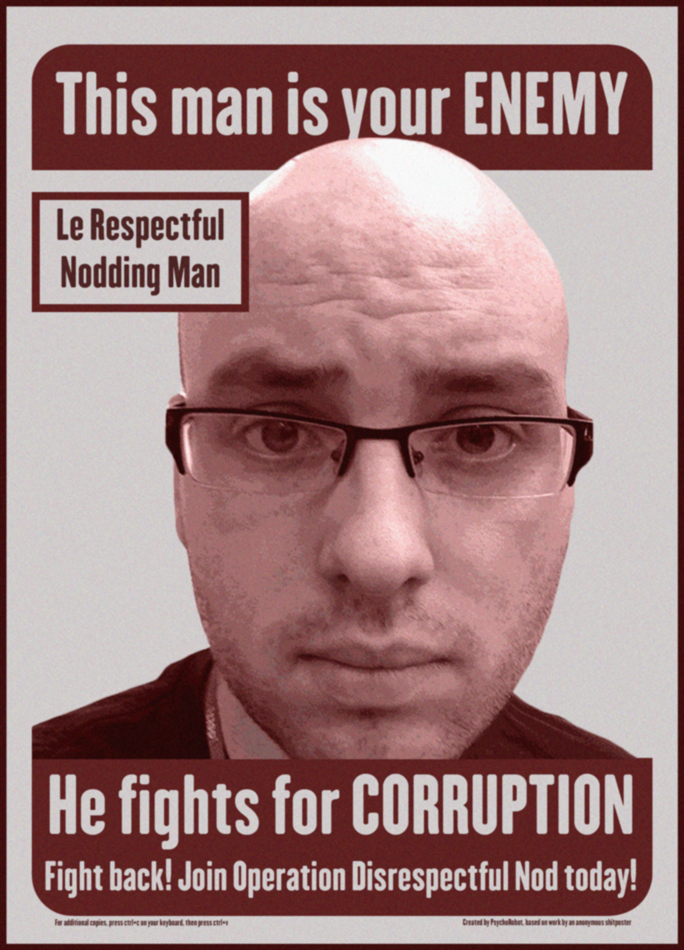 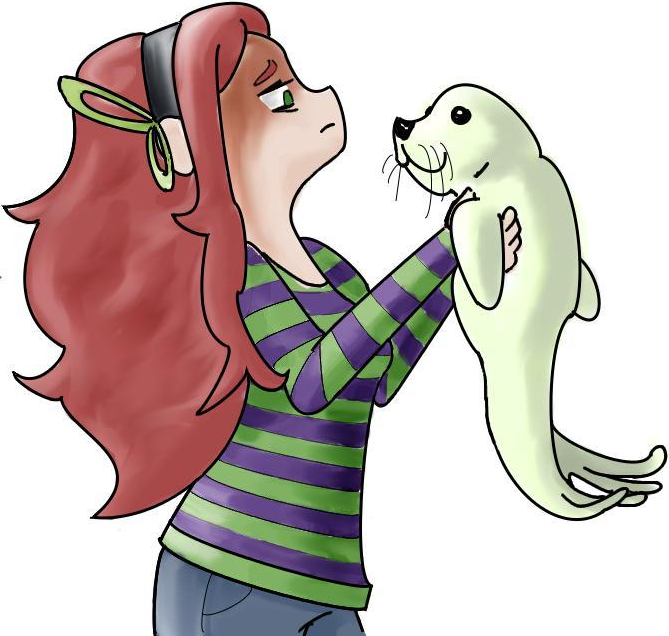 Operation SKYNET is a mass-following campaign executed on Twitter. The goal is to connect a vast network of GamerGate supporters and gamers to strengthen resolve and boost morale. Users who tweet using the hashtag #OpSKYNET are followed by people who browse the hashtag page, and the original user then follows everyone who followed them. 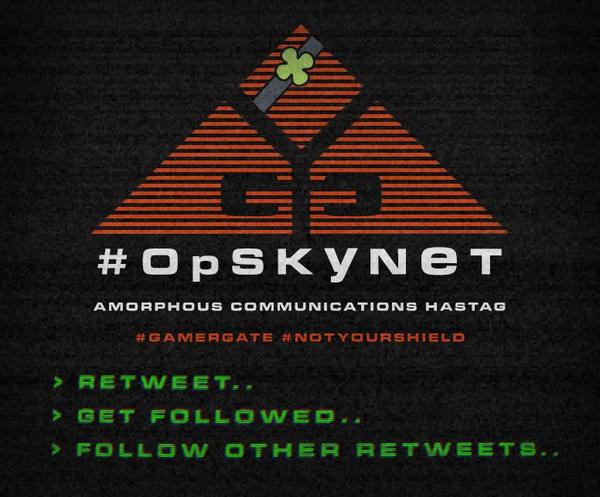 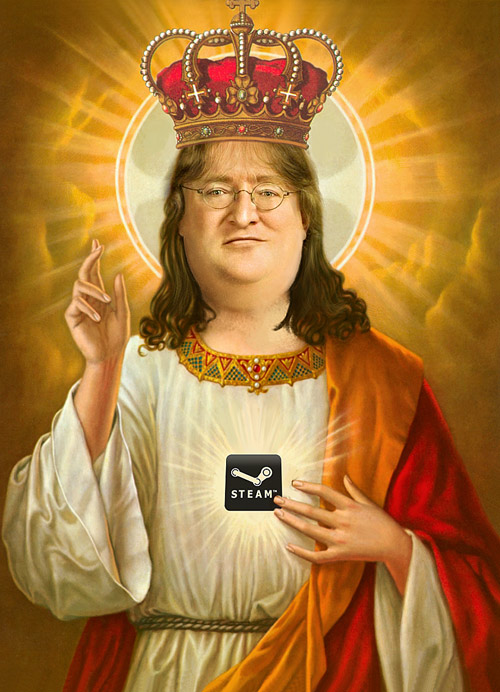 Operation 5 Horsemen is a project aimed at addressing the biased article covering GamerGate on Wikipedia. This includes documenting violations of Wikipedia policies by the most active editors to the article, inconsistencies in the enforcement of policies, and the contradictory and illogical comments made on talk pages in justifying the state of the article.

Operation UV is a project whose goal is to drain Gawker of its resources as retaliation for extreme yellow journalism, clickbait, and defamation of GamerGate. It consists of two phases: Gamma, where participants file FTC complaints about Gawker's advertising practices, and Alpha, where participants email advertisers. 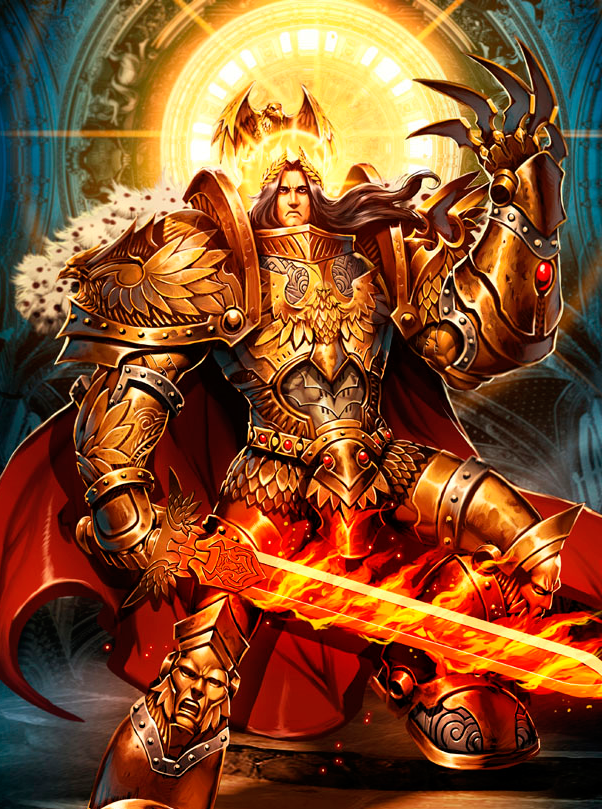