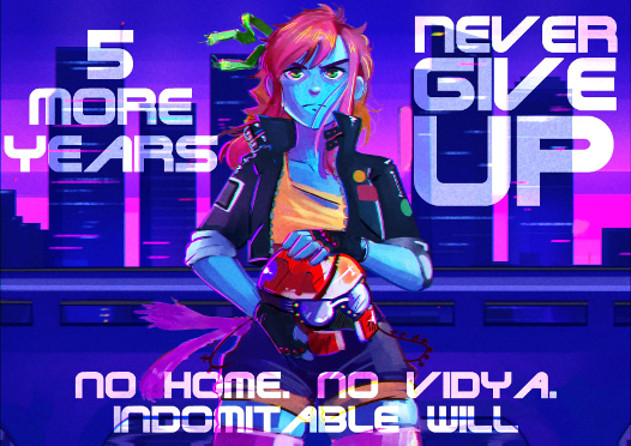 GamerGate 2019 Anniversary Contest Winners:
Mikisayaka33 -LIFETIME ACHIEVEMENT AWARD
Spark
Hyatt
Gamergater123
Np99
on behalf of gamers everywhere, you have our deepest thanks for your hard work!