This page was copied almost verbatim from Know Your Meme's article on the subject. 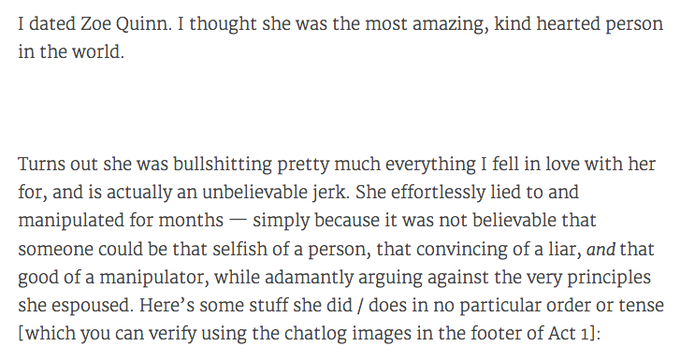 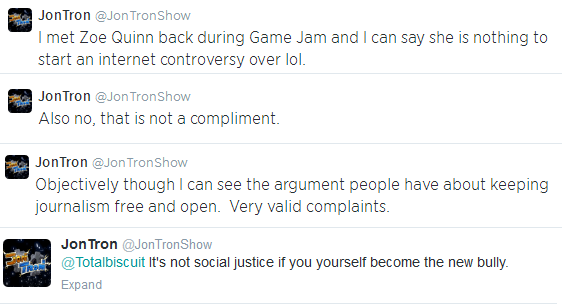 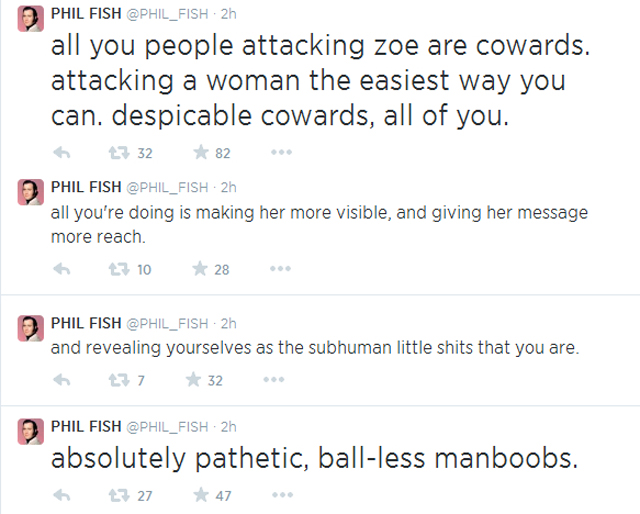 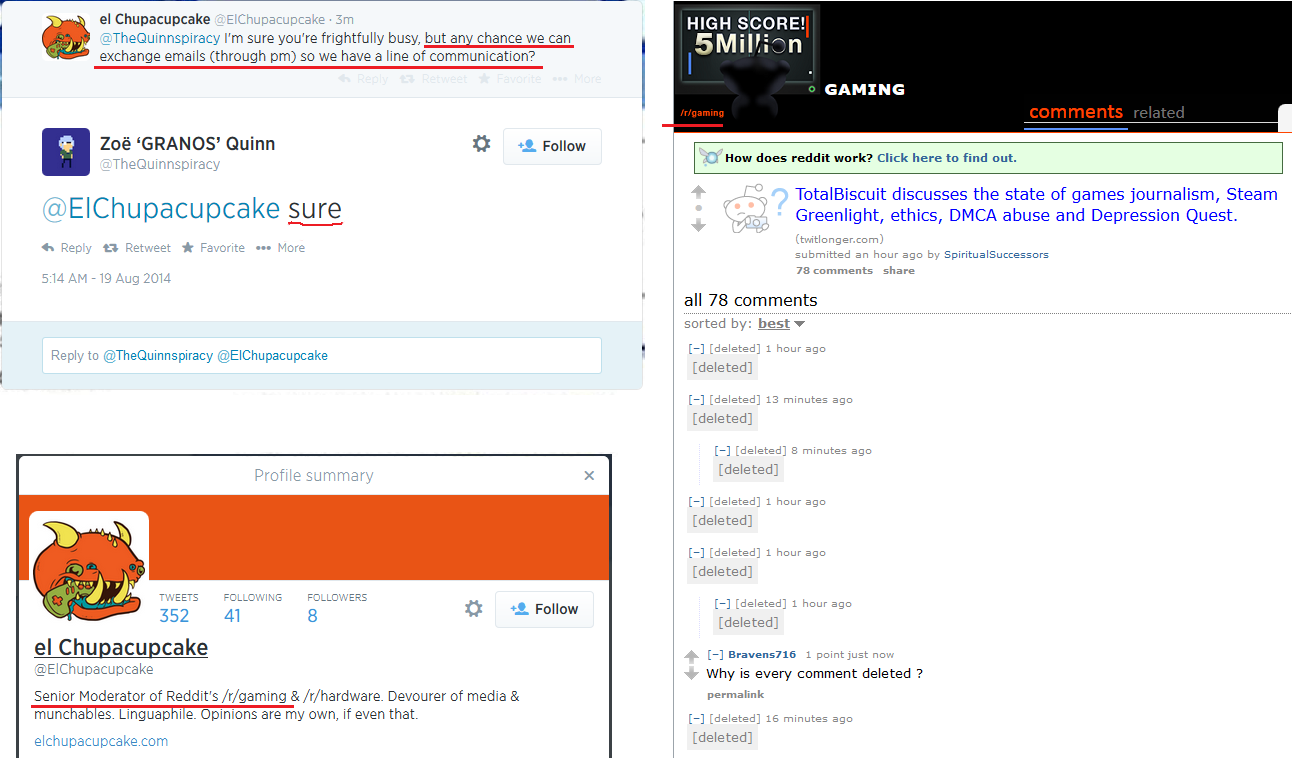