Teridax is the well-endowed warrior prince of the Internet and the hero GamerGate deserves. He lives in huge castle where everything is awesome and like gold plated and shit. Once I saw him karate chop one guy into another guy and they both exploded into guts because he karate chopped them so hard. Then he got shot in the face but the bullet bounced off his titanium Oakley glasses with bulletproof lenses and hit the guy who shot him right in the dick. And when he bent over to cry like a little bitch, he snap kicked his head clean off and it went right between the goalposts. I forgot to mention they were on a football field. It was the superbowl and he was beating the other team so bad all by himself that they wanted to beat him up then shoot him.

When I grow up I want to be just like Teridax because he's really just the best. I think he must be some kind of wizard because only magical powers or a pact with Satan could explain how badass he is. It's like if you mixed Jason Bourne with Neo except his hair is way better and he doesn't dress like a faggot. When Milo went to the gayest salon in the world where you get a free cock ring with every haircut, he brought in a picture of Teridax and said, "Make my hair look at least one quarter as fabulous as this." Six hours, one thousand dollars, and five cock rings later, Nero still looked like shit. They say the frustration made his forehead grow three sizes that day.

If Teridax wanted to, he could end GamerGate in one second, and bring the SJW cartel to its knees, but he doesn't do that because he has too much fun watching them suffer. He is not a merciful lord. He's a super hacking genius and he has every email ever sent by every GameJournoPros member. He could forward them all to Milo at any time and Milo would write an article that wins GamerGate for good. He will probably do this when he gets bored of GamerGate. However this will not be any time soon because he has an infinite capacity to enjoy McIntosh going Full Mcintosh. He knows we all enjoy it too, so he is letting us have our fun. He's a really cool like that. I want him to like me. 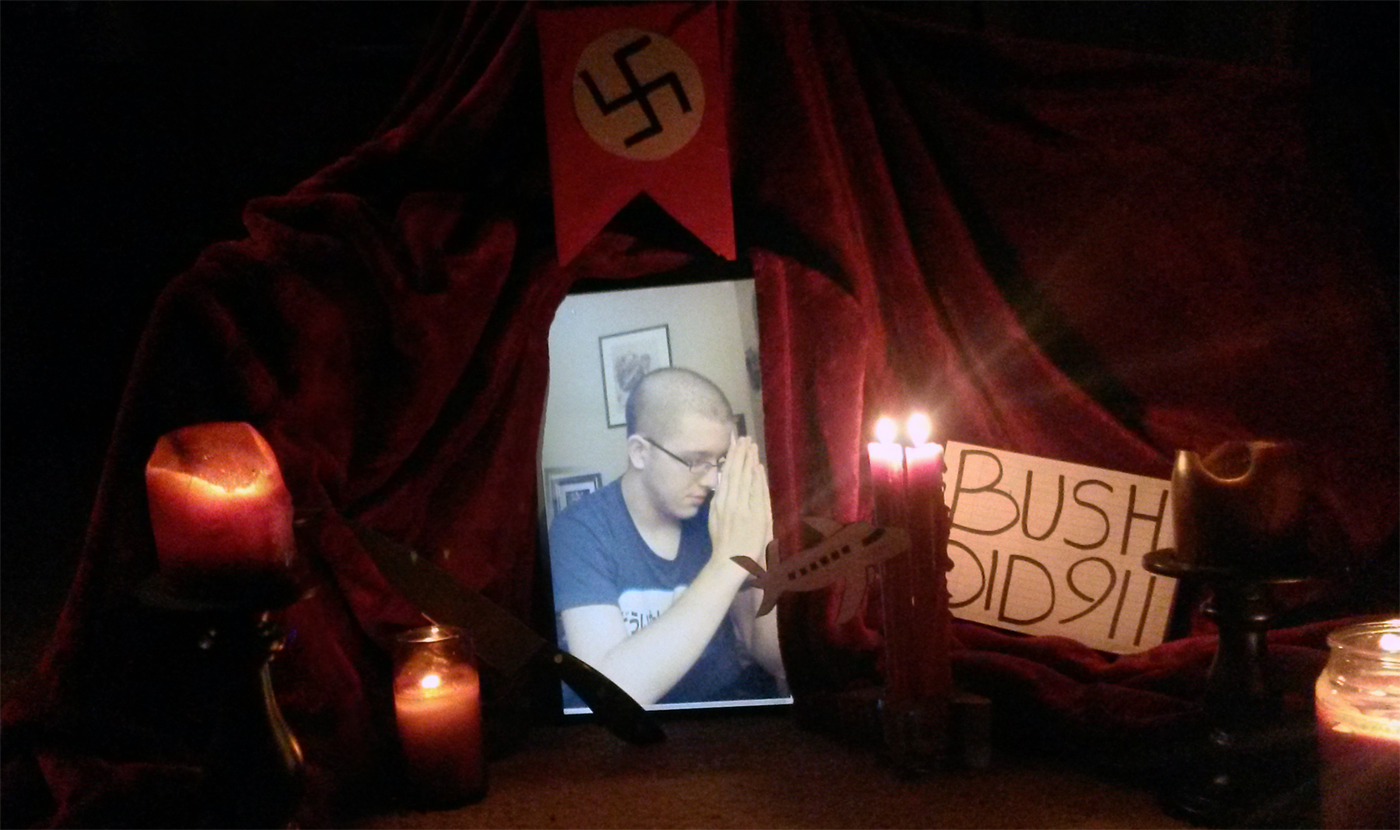