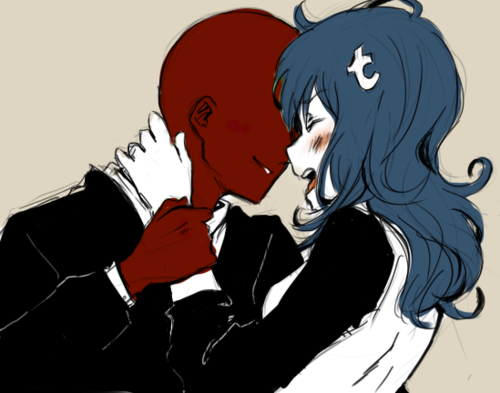 
'Operation Firefly' is a project focused on spreading GamerGate information to Tumblr arising out of the realization that posts on the GamerGate tag were overwhelmingly negative and labeling it as a sexist movement. The goal is to expand pro-GamerGate messages outside of twitter, 8chan, and other established GamerGate hubs in order to reach people who otherwise would not hear our side.