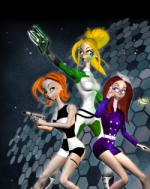 Some time in September 24 2015, Brianna Wu and Anita gone to the United Nations to request that gamers of all races, genders, and creeds had to be censored at all costs, because they all disagree with her and are part of Gamergate.

The United Nations launching a working group for the Broadband and Gender report on Violence Against Women and Girls, despite that there's also women, LGTBQ, and minorities supporting the consumer revolt. Where Brianna Wu and Anita demanded that gamers be censored since they disagree with them on "certain topics."[3]

Despite going to the United Nations demanding that gamers be gagged earlier. 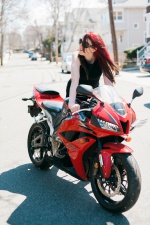 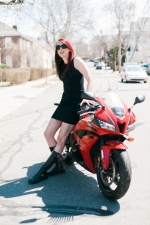 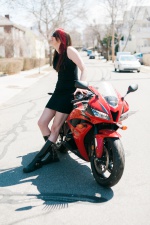