From GamerGate Wiki
(Redirected from Timeline/September)
Jump to: navigation, search 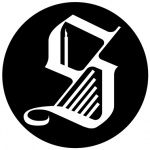 The PR company Silverstring Media is revealed to have several connections to organisations attacking gaming. 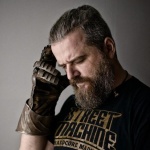 Game developer Daniel Vavra states that developers are remaining silent on #Gamergate due to intimidation by games journalists.

Ninouh90 was the first to tweet using the #NotYourShield hashtag. 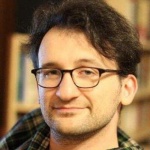 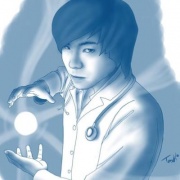 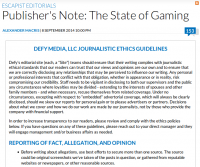 In response to recent events, The Escapist publish their revised Journalistic ethics guidelines, as well as a note on the state of gaming.

APGNation publishes an interview with TFYC, on the difficulties their feminist game jam suffered due to the influence of Zoe Quinn