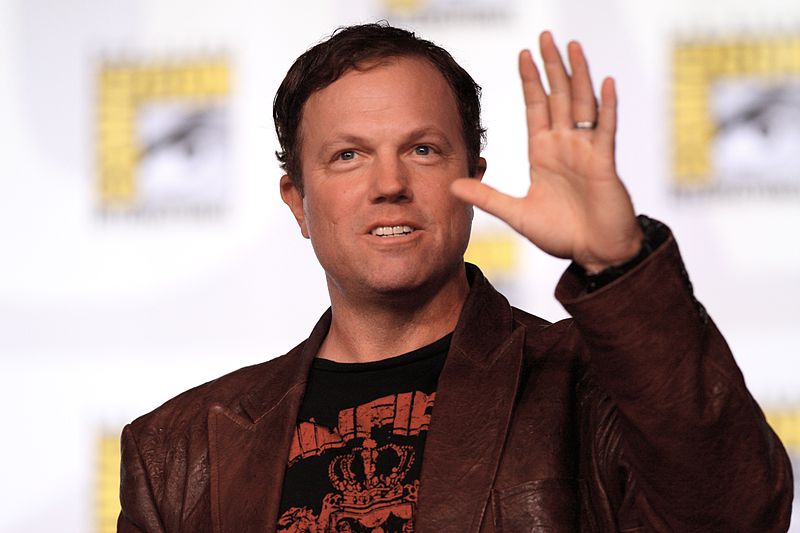 
Adam Baldwin is an American film and TV actor most notable for his roles in Full Metal Jacket, Independence Day, Firefly, and Serenity. He has also served as a voice actor for various video games, including Halo 3, Halo 3: ODST, Half Life 2: Episode 2, and Mass Effect 2.[[[1]]] Baldwin is a supporter of GamerGate and is credited as creator of the original hashtag.

The first use of the GamerGate hashtag as a reference to the consumer revolt was by Adam Baldwin on Twitter. Created late August 2014, the tweet included links to videos regarding the Zoe Quinn Scandal.[[[2]]] The hashtag gained popularity on Twitter, other social media, and message boards, and would go on to represent what is now known as GamerGate.